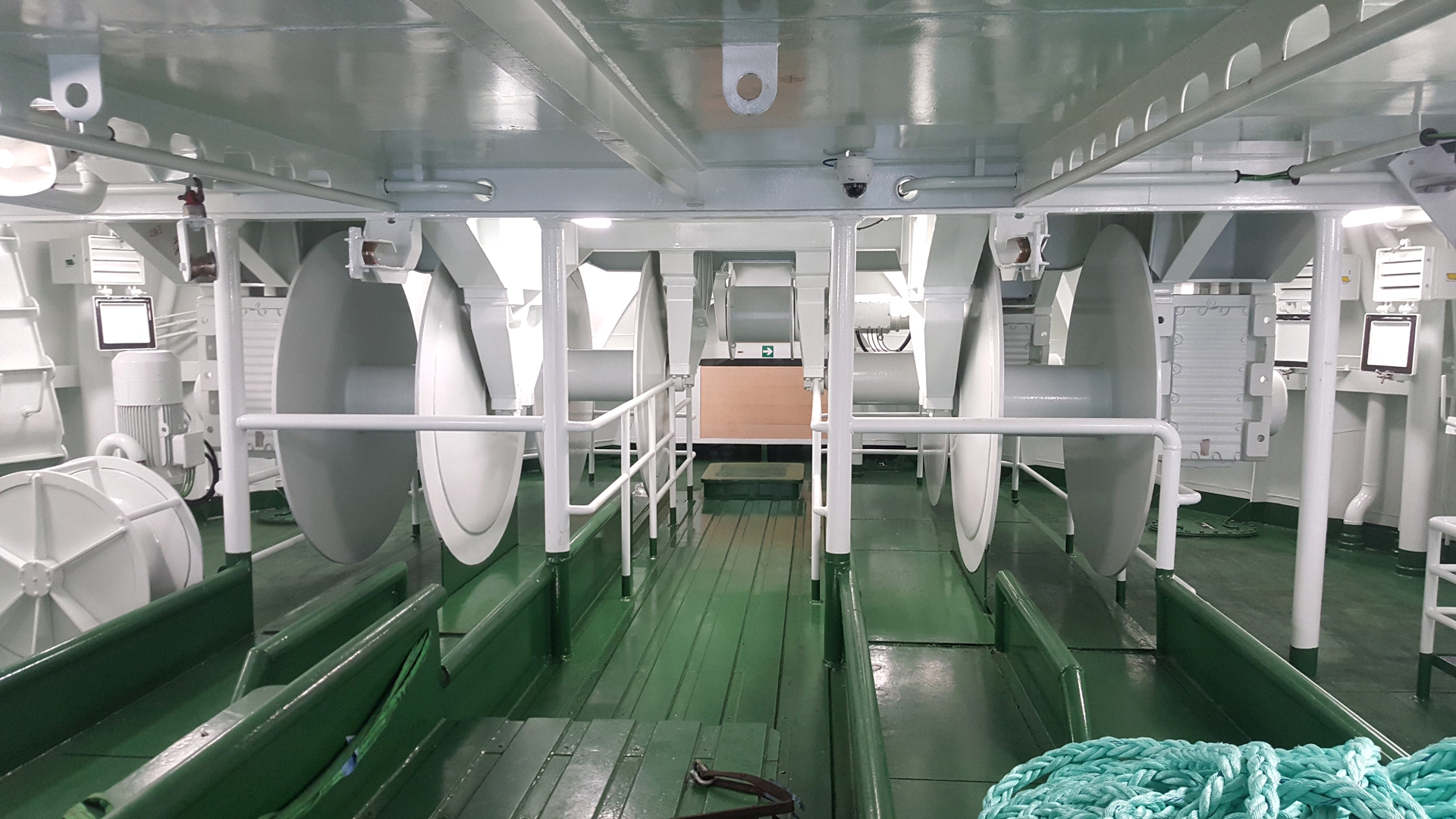 Other well-known systems developed by Naust Marine are the AutoGen, a power management system for controlling automatic load sharing of generators and ESG Electrical Spooling gear, with the main purpose of ensuring good reeling at all times in all conditions. 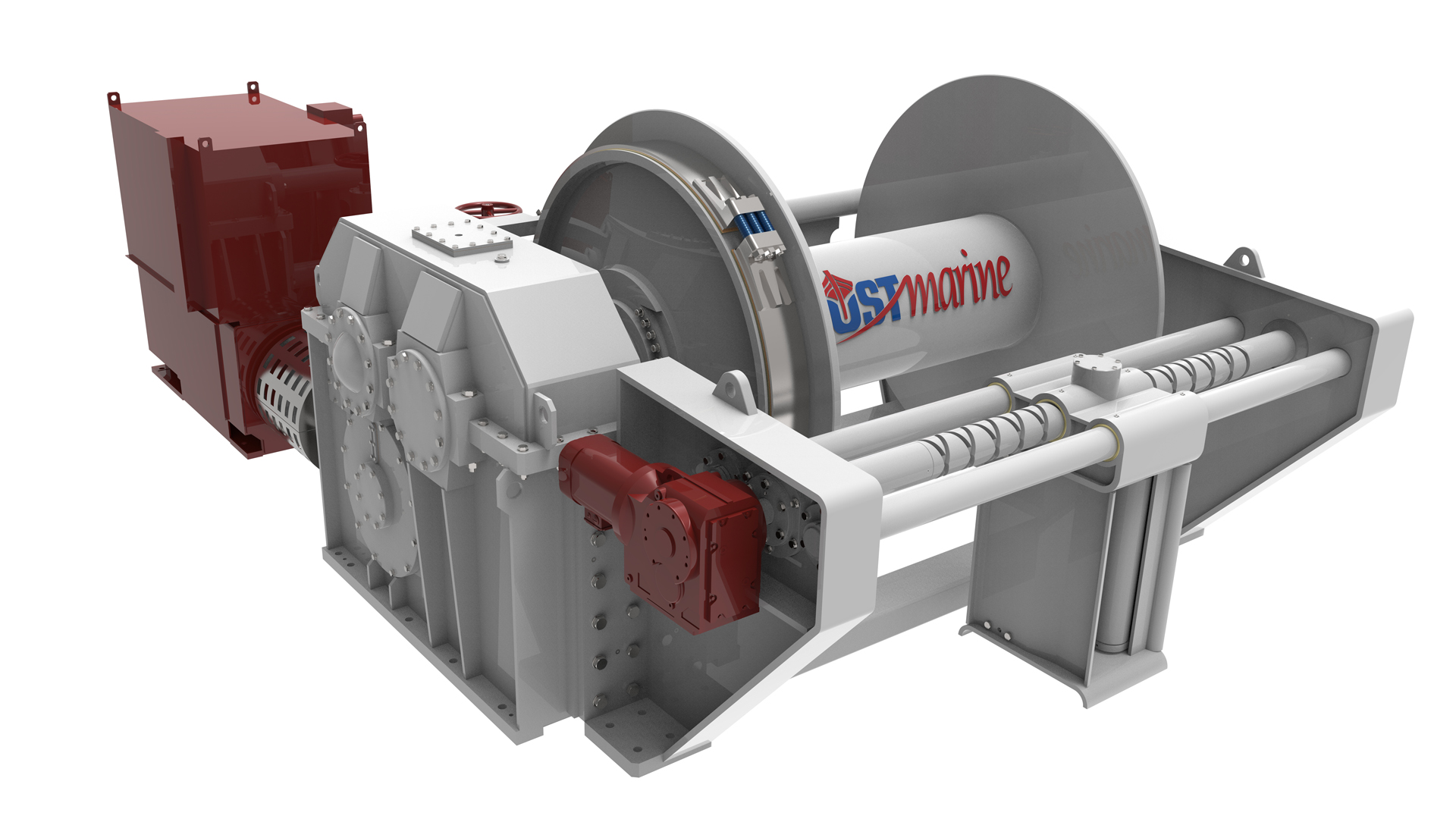 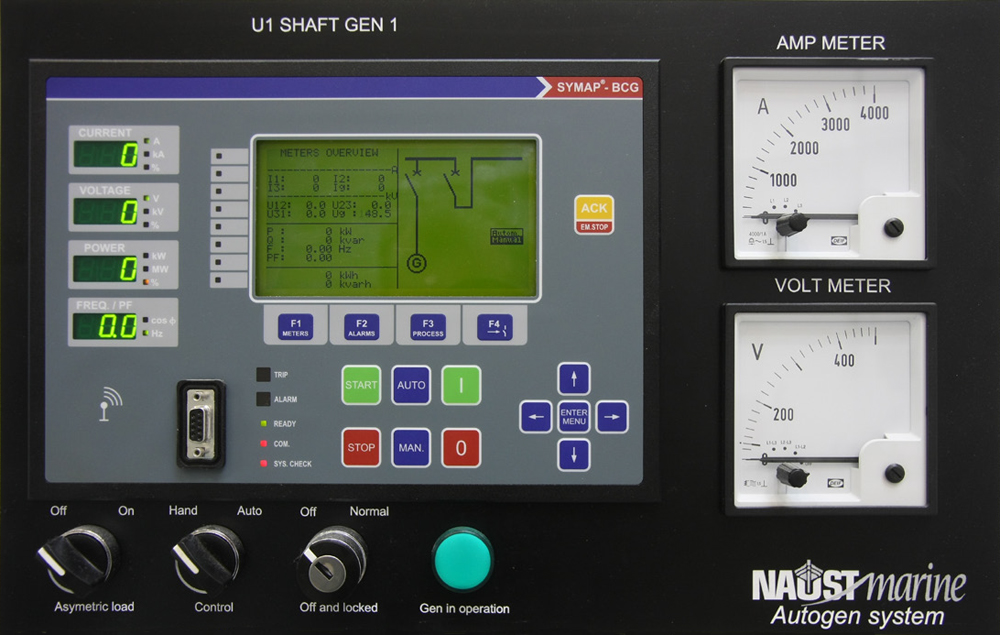 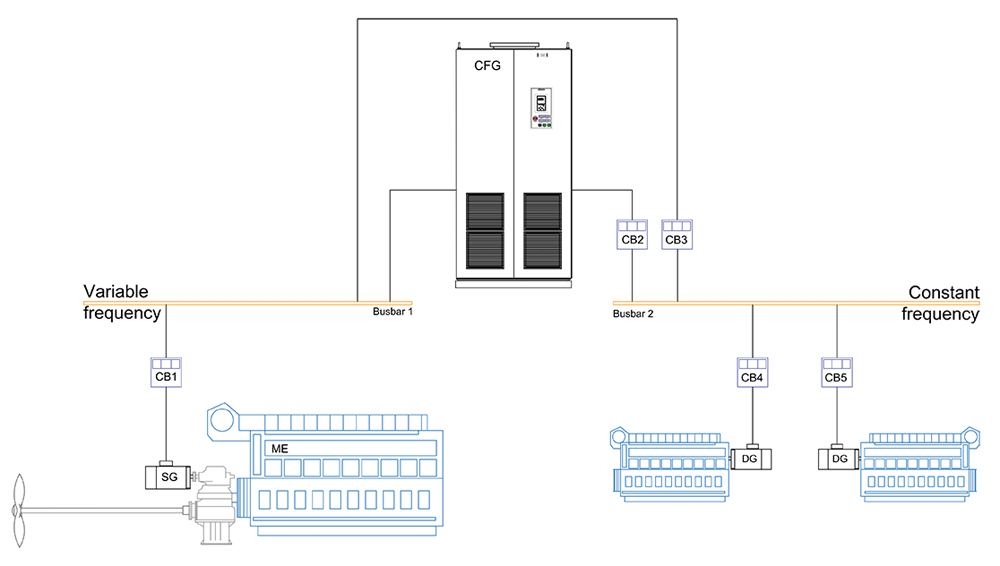 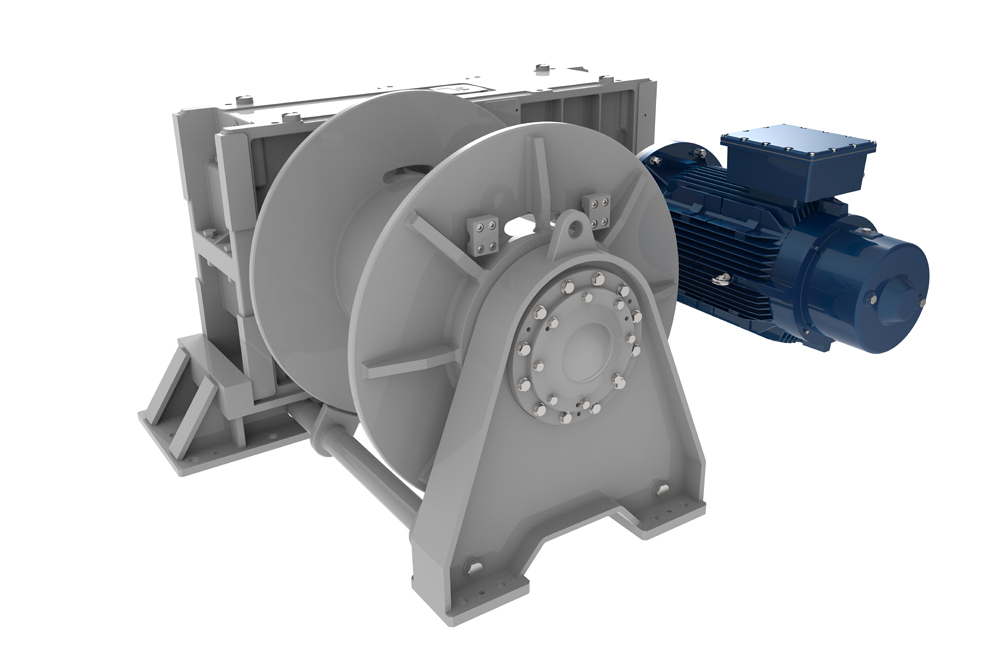